PLEASE NOTE: To protect your safety in response to the threats of Covid-19, we are offering our clients the ability to meet with us in person, via telephone or through video conferencing. Please call our office to discuss your options.

Affidavit: This is a written statement that is signed under the penalties of perjury.

Answer: This is the written reply that the defendant makes to the allegation. The defendant will either admit to the claim or deny it.

Assumption of risk: An allegation the plaintiff makes that the defendant knew there were dangers involved in the action they were taking, but made the decision to proceed anyway.

Compensation: Money that the plaintiff is awarded, either in a settlement or by the court, that the defendant has to pay to make up for the injury he or she inflicted on the plaintiff because of their negligent behavior or actions.

Cross-examination: The questioning of one of the party’s witnesses by the other party during a trial, hearing, or deposition.

Damages: Similar to compensation, money the defendant is ordered to pay the plaintiff for the injuries they caused them.

Deposition: When a witness gives pre-trial testimony. Witnesses are sworn under oath and must tell the truth just as if they were testifying in a courtroom.

Discovery: The legal process that allows one party to examine the evidence that the other party will be introducing during the trial.

Established customary standard of care: This means there is a skill level and care that the average medical professional would have provided to the plaintiff in a similar medical situation as the one that took place that caused the plaintiff’s injury.

Evidence: All documents, objects, spoken or written witness testimony, and any other facts presented to the court to prove or disprove the allegations in the lawsuit.

Exhibit: Documents and physical objects which are presented into evidence during the trial.

Medical incident: The act, error, or omission that occurs during medical treatment.

Medical negligence: Failure of the doctor or other medical professional to adhere to the standards of conduct in place for their particular job duties.

Misdiagnosis: Failure of a medical professional to identify, diagnose, and provide the correct treatment for a plaintiff’s medical condition.

Negligence: The omission or the act by a medical professional which causes an unacceptable or improper level of treatment established by the medical community’s accepted practice standards.

As the lawyers at Cohen & Cohen can explain, if you have any questions regarding a dispute with either a medical practitioner or insurance provider, be sure to contact an experienced lawyer.

At the height of the “self-isolation” response to the coronavirus pandemic, the governor of Nevada issued a moratorium on both residential and commercial evictions based

Send Us A Message

Closely Review Your Case With Us

A trained legal eye may be able to identify hidden risks and possibilities within a business or estate plan. Schedule an initial consultation with Whitehead & Burnett by calling 702-267-6500 or by sending us a message through our online contact form. Our Las Vegas office is available to advise clients in the Western United States and in New York. 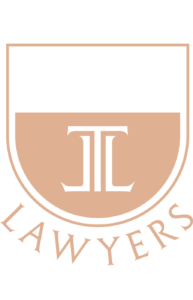 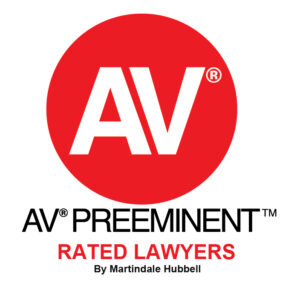 The attorneys of Whitehead & Burnett serve business and estate law clients from our office in Las Vegas, Nevada.